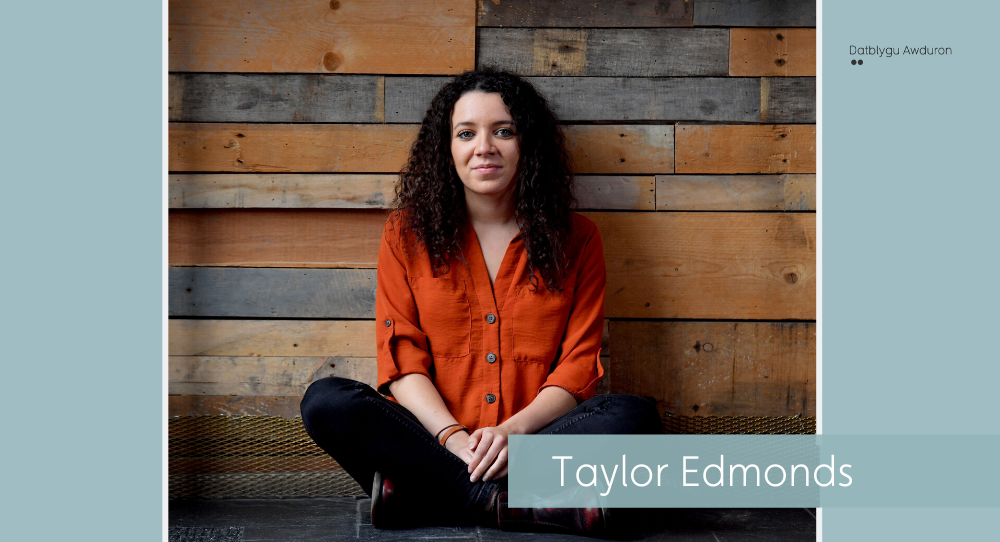 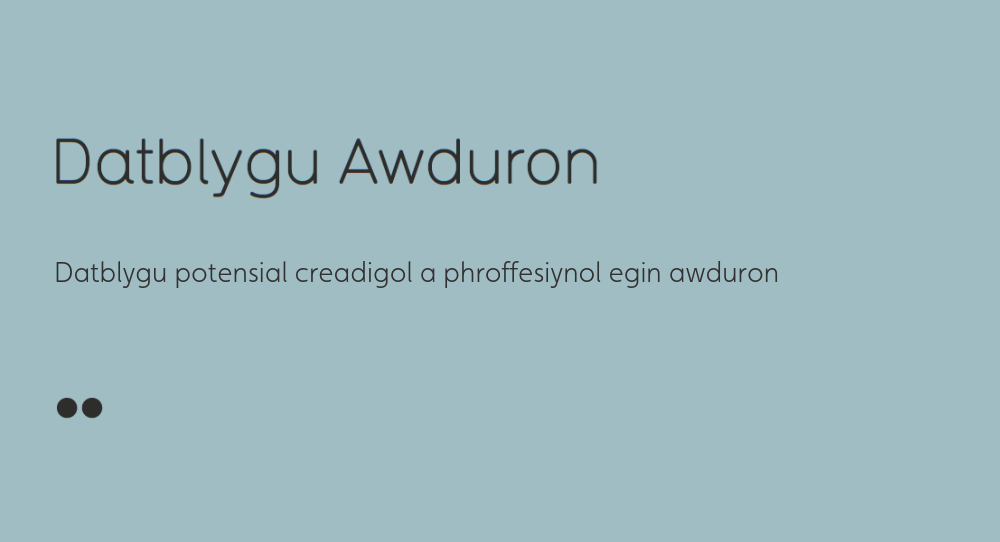 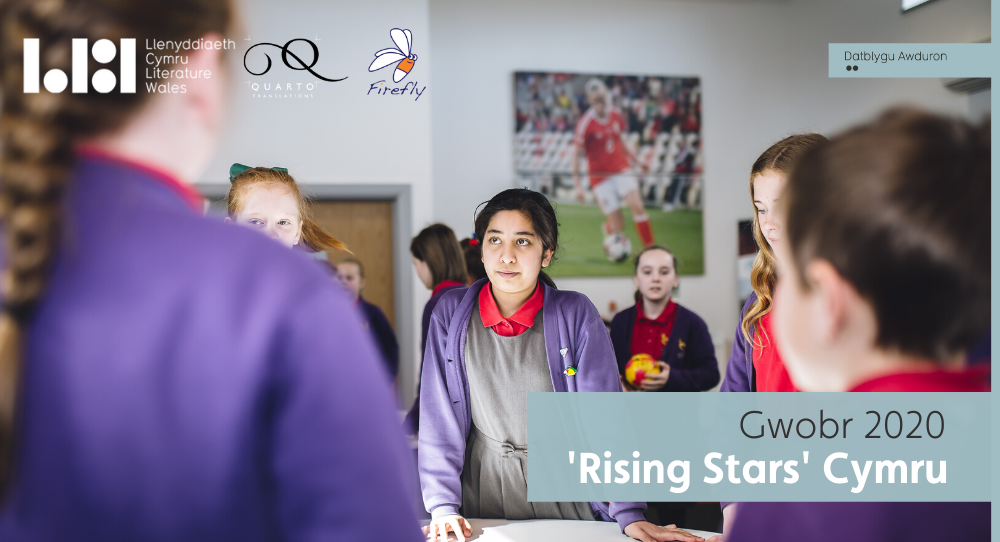 Taylor Edmonds, poet and performer, was recently awarded a Distinction upon completion of her MA in Creative Writing at Cardiff University. She views writing as a way to express herself and connect with others and is a team member of the Where I’m Coming From open mic series, aimed predominantly but not exclusively at BAME writers and artists in Wales. She’s passionate about making poetry accessible for everyone, particularly young people from disadvantaged and minority backgrounds. Her publications include BBC Wales Sesh, Wales Arts Review, Butcher’s Dog Magazine, The Cheval Anthology, and The Cardiff Review and has recently worked on projects with the Nescio Ensemble, The Arts Council of Wales and The Severn Estuary Partnership. Taylor tells her stories through vivid imagery and rhythms, and the panel believes that she ‘has a great understanding of story and image’.

Taylor has been selected for further development and received: